Disclosure: I have no positions in any stocks mentioned, and no plans to initiate any positions within the next 72 hours. I wrote this article myself, and it expresses my own opinions. I am not receiving compensation for it (other than from ShareProphets). I have no business relationship with any company whose stock is mentioned in this article.

Auditor PKF LittleJohn will already be considering the unenviable task of auditing the accounts of its fraudulent client Chill Brands (CHLL) for the year ending March 31 2022. Given that Chill is now already teetering on the brink of insolvency I would suggest that PKF asks for payment up front. In light of the shocking admission today, I felt it wise to mark the card of PKF and my good friends at the Financial Reporting Council on two matters. My letter is below:

Re Chill Brands PLC and the audit for the year ended 31 March 2022.

To PKF Littlejohn
cc The FRC

I first exposed the lies and frauds committed by your client Chill Brands PLC on February 3 2021 in a 60 Red Flag dossier. That article is outside paywalls at Shareprophets.com and I suggest that you may find it instructive. But there are more recent matters I urge you to consider in light of a sort of admission made by the company, as a result of belated FCA pressure, today.

I urge you to consider these matters as well as whether a company in the dire financial position of Chill can be considered a going concern. I would hate for the FRC to have to mark your homework poorly and thus cc them in now as a reminder to you that I shall be urging them to have a look at the final accounts if they fail to show sufficient professional scepticism especially with regard to revenue recognition. 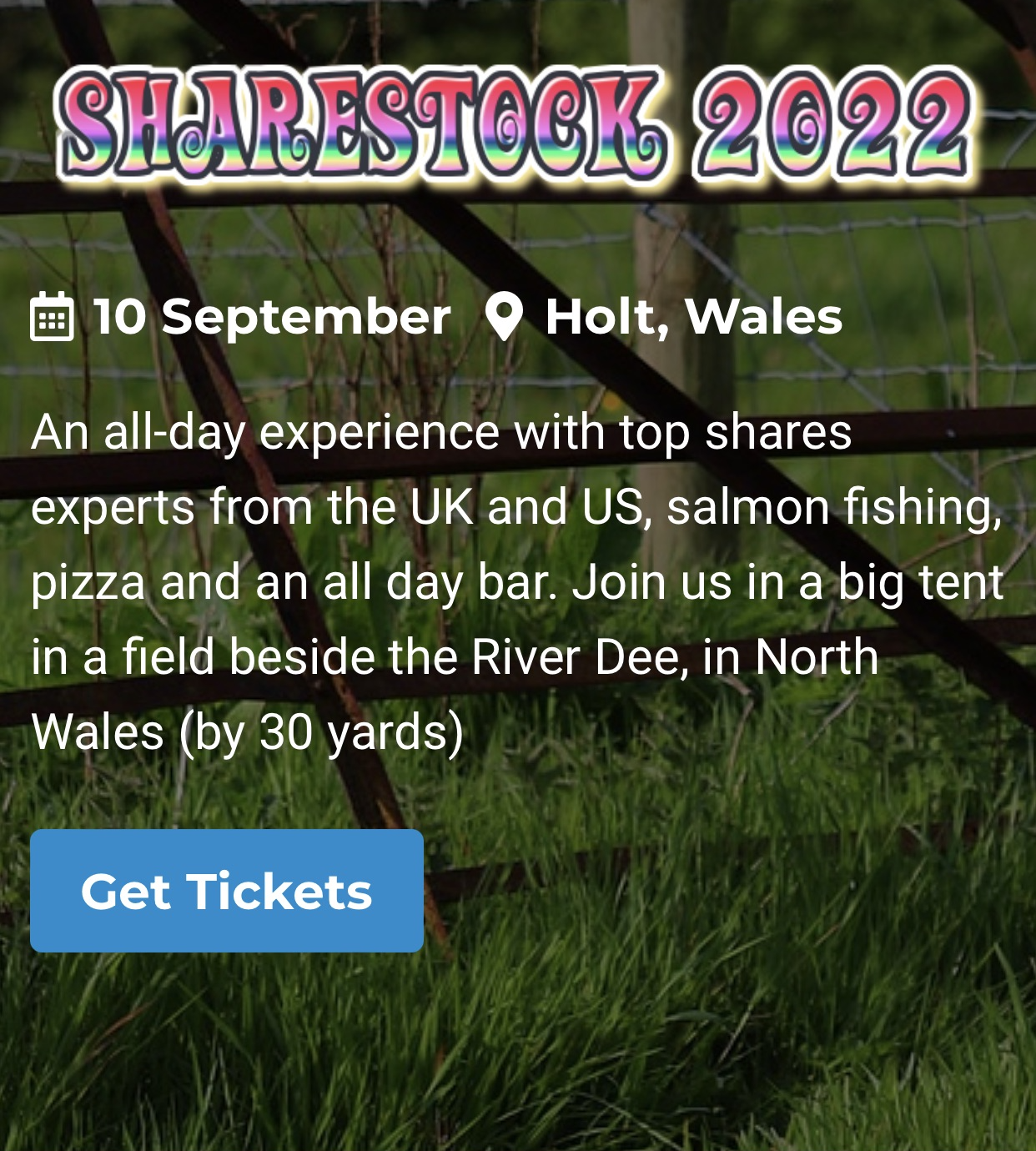 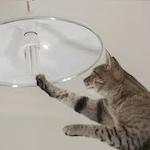 Photo Article: The hypocrisy of the virtue signalling w*nkers at Glastonbury: Tom Winnifrith 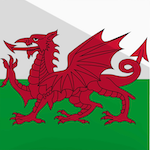 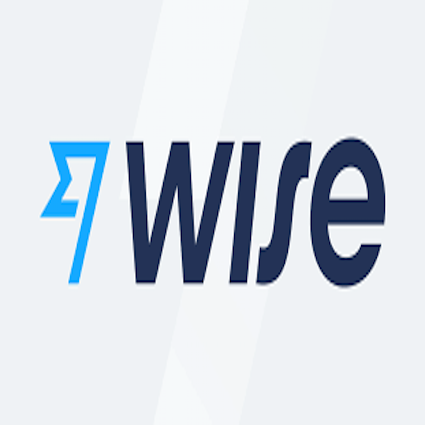 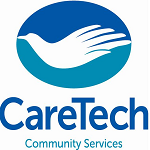 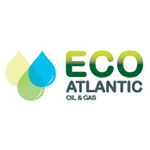 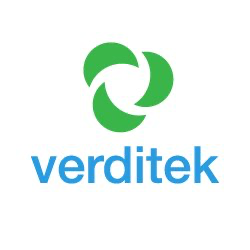 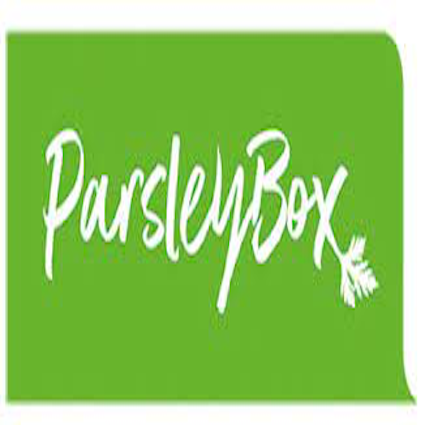 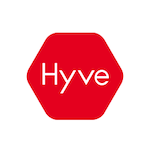 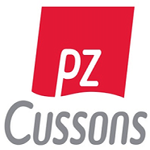 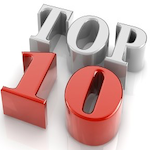 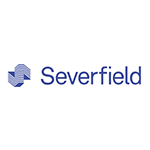 Trains and Airports May Not Be the Best Place to do Business Right Now, but this Posh Caterer may Have a Taste for Serving Up a Better Share Price
Various Eateries – interims, how’s the ‘building up’ going?... Trackwise Designs – after a further shameful fundraise, “trading update” share price slump... B.P. Marsh and Partners – full-year results, a value Buy Essentra announces stage one of its business simplification plan - a clear BUY Supply@Me Capital – 1 small Tradeflow deal does not change the underlying insolvency Bluebird Merchant Ventures – Kochang potential larger than expected: BUY Tom Winnifrith Bonus Bearcast: Deepverge misleads grotesquely once more Tom Winnifrith Bearcast: Gary Newman wrong to slam DDDD for being transparent and honest ahead of bailout placing 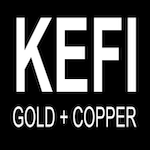 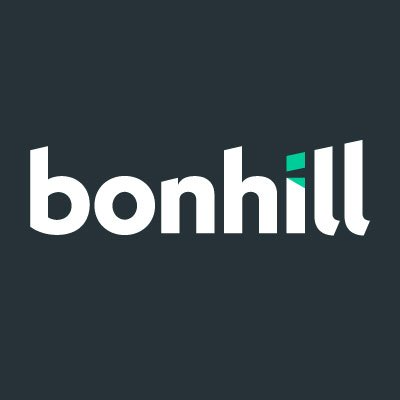 Bonhill – ‘Business Disposal & Trading Update’, “pleased with the performance”?
Tasty plc – share price performance tasty for the CEO, not for other investors!... Barkby – Director Share Dealing Suggests More Red Flags Than Green Xeros Technology – 2021 results, “a strong foundation for future growth”? Er... Bidstack: how's the discounted placing, fellas? Going, Going, Gone...Up. That's the Profit for Auction Technology as Business Booms Dev Clever – what on earth is going on; where are the (piss-poor) results? Is the Fat Lady booked in for September? Tirupati Graphite warning – surely a discounted placing is needed asap I remain a big fan of DS Smith shares Tom Winnifrith Bearcast: well done, olive-harvesting genius, reader B - I am sure it is a zero 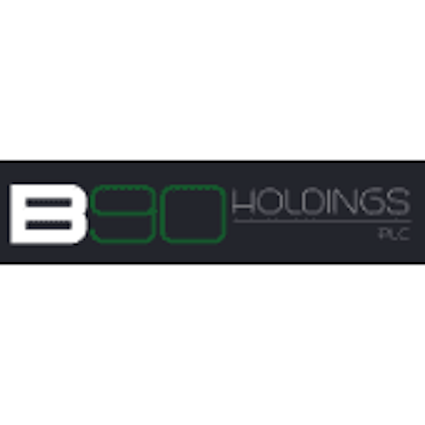