Articles by: TOM WINNIFRITH, THE SHERIFF OF AIM 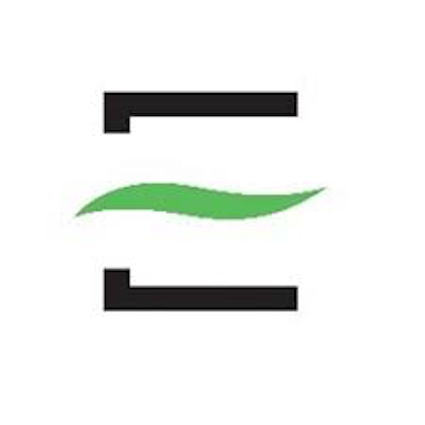 As it prepares for its 28th year of miserable existence, the Eden Research (EDEN) fraud is still no closer to making a profit. Interims out on Friday were piss poor but behind the scenes is there even worse news? 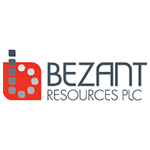 As I exposed here yesterday, Colin Bird’s Bezant Resources (BZT) is insolvent and has deceived investors with its interims on Friday. I have written to its Nomad, Roland “fatty” Cornish, treating him with the respect he deserves, suggesting that the shares be suspended and that a statement is needed ASAP. Since he is almost certainly missing in 7 course lunch action today or perhaps sleeping luncheon off as he prepares for supper, I have ccd in the Oxymorons at AIM Regulation.

The bullet points at the top of a RNS release, a financial promotion so something covered by regulation and thus meant to be fair and balanced, are meant to be a summary of what lies buried in the text. There is no mitigation at all about telling a slam dunk lie in a bullet point from explaining deep in the body of a release, where few will read it, why the bullet point is not actually true. And that brings me to half calendar year results from the liars at nanosynth (NNN) and why this lie does matter whatever its rather irritable advisers think.

ADM Energy ready to sing the ShareProphets National Anthem – is that the Fat Lady preparing to make it a duet?

Fake Sheikhs (two of them), legal rows, management largesse, ADM Energy (ADME) has had the lot. While it might have provided neutral observers with a barrel of laughs, for those poor mugs who ignored the numerous warnings on this site it has been less than rewarding. Under various names ADM has destroyed 99.8% of shareholder value since it darkened London’s doors back in 2014. Of course numerous directors and crony capitalist advisors have coined it in but shareholders – apart from the first Fake Sheikh as he pumped and dumped -  have all been screwed. Today we have more bad news. 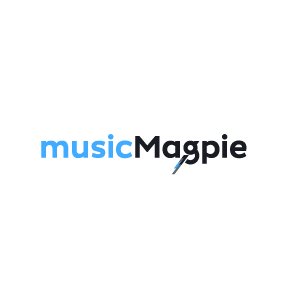 musicMagpie (MMAG), the company floated by COO and proven fraud enabler Ian Storey has – as predicted – served up a (lack of) profits warning which is bullshit heavy. 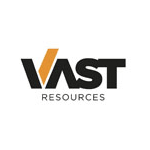 Vast Resources – yet another bailout placing, everything that is wrong with AIM

Before today, during 16 years when various executives have troughed it on a material scale, shareholders in Vast Resources (VAST) have witnessed a 99.96% share price decline. Today it will get worse as there is another bailout placing to fund operational failure and fat cat largesse, including a CEO on £227,000 a year. Everything about this latest disaster stinks.

More ouzo on the cornflakes for the Sheriff of AIM as another 2021 IPO serves up quite dreadful news. After the debacle at Made.com (MADE) next up is Revolution Beauty (REVB) shares in which have been suspended since 1 September as it has failed to get sign off on accounts for the year to 28 February 2022. Now there is more bad news on two fronts: Lets start with the accounting tomfoolery.

Needless to say, the Oxymorons at AIM Regulation have failed to force serial dog Nanosynth (NNN) to correct the grotesquely misleading RNS of 26 August in which it claimed that a Lanstead death spiral deal meant that it had secured “ a conditional subscription to raise £2,942,500  through the issue of 535,000,000 new ordinary shares of 0.01 pence each in the Company at a price of 0.55 pence per Ordinary Share.” That was a big fat fecking lie and with the shares collapsing to 0.42p, i.e less than they were before the deal was announced and a couple of subsequent ramptastic bullshit RNS’s. Mr Market is waking up and smelling the coffee even if the bogus Sheriff of AIM, Marcus Stuttard, and his colleagues are asleep at the wheel. 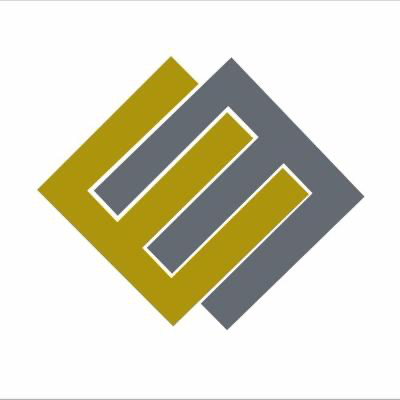 The other day, I served up evidence suggesting that Eurasia Mining (EUA) may not be able to get funds to its loss making Russian operating subsidiaries which could be a terminal event. I have now written to AIM Regulation begging it to force a clarifying RNS

The first big call on Naked Wines (WINE) was 18 days ago HERE. Then there was a big follow up article on September 6 HERE. After 2 announcements at no-one is watching O'Clock last night the shares have crashed by 40% today. I discuss where next as I ponder Evil Banksta's generous gifts on Saturday.