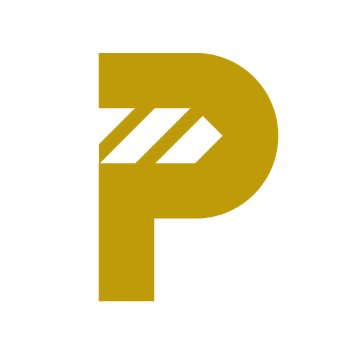 Panther Metals – Conditional Placing at just 5.5p, I apologise but persist with my enthusiasm

Standard-listed Panther Metals (PALM) announced a conditional placing this morning, to raise £1.14 million at just 5.5p per share, with one warrant attached for each new share at 8.5p. Given that the shares have been up as high as 14p in the past year, the issue price is a big disappointment ro shareholders like myself – even if the discount to the prevailing price is only 12%. I must apologise for some of my prior enthusism on these pages, but...

Standard-listed Panther Metals (PALM) shares have been struggling of late – nobody wants Gold shares. As a natural contrarian, this is music to my ears even if the value of my handful of shares has been on the slide for some time. Last week brought some news – and the market, largely, ignored it.

Panther Metals – FY21 Numbers And Drilling News From Down Under

Standard-listed Panther Metals (PALM) has announced this morning that it is raising between £0.3 million and £0.36 million in a placing via an ongoing accelerated bookbuild at 8p per share. With the shares having closed last week at 8.3p in the middle it is a very small discount, although perhaps on reflection it might have been better to rattle the tin at the start of the year when the shares were over 12p.

Standard-listed Panther Metals (PALM) had a wild ride last week. Given that it is a Gold explorer and the yellow metal had a wild ride too, that is not a surprise. But Panther’s share price movement was the exact opposite of what was going on in the world’s yellow backstop currency.

Standard-listed Panther Metals (PALM) has confirmed this morning that the IPO of its Australian assets is set for 10 December. This is great news, firstly because the IPO offers finance for the Australian half of the portfolio and leaves Panther to concentrate on the Canadian assets. But it also means that its Australian assets will offer liquidity, either from the direct sale of shares or giving the opportunity to leverage its position. So how do the numbers look?

Panther Metals – Its Eyes Down for Drilling Campaign 2!

As with most junior miners, this one told us little of note in its interims today. But yesterday, Standard-Listed Panther Metals (PALM) announced the commencement of drilling at its Dotted Lake property in Ontario, Canada. The campaign with the drill-bit is to be short, with just a single hole planned, but the plan is for a 400m hole to be drilled directly below a historical trench previously excavated in 2010 which threw up some promising samples. Of course, at this stage it is a jam-tomorrow prospect but the drill bit might just prove it is a little more than that and we should find out fairly soon.