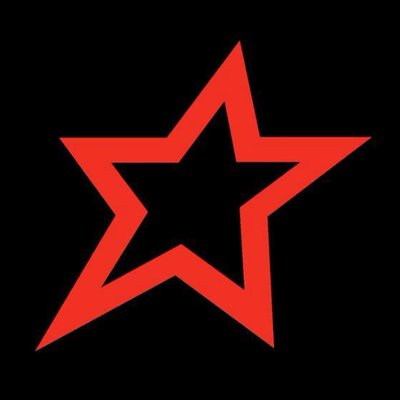 The Remaining Options for Cineworld (they are all grim!)

We all agree that Cineworld (CINE) is bust, however, the shares are trading and currently have a value (3.80p at pixel, equating to a £52 million market cap).  Obviously, if Cineworld goes into administration then it's game over and the shares will be worthless.  But it's possible that there is a small amount of value left *IF* Cineworld successfully implements a debt for equity swap.  This value is referred to as “frustration value” but Cineworld’s shareholders may not even have that anymore!

My problem, as ever, is being to much of a nice guy. So, generously, have long argued that Cineworld (CINE) shares might be worth 2p. And I stay with that view after yesterday’s Chapter 11 news.  Evil Banksta,, being a bankster, is by definition not a nice guy and so has been even more bearish. He stays short and bearish and argues that, in a best case scenario, the shares are going to 1.5p. And unlike Damian from Northern Ireland who should be in jail, he explains his reasoning in a balanced fashion, thus:

Cineworld – this man should be in jail

AFTER the company announced that it was going into Chapter 11, Damian From Northern Ireland posted the video below urging folks to buy shares in Cineworld (CINE). Damian you should be in jail. For what he says is selective, quoting from the RNS about how deleveraging will strengthen the balance sheet etc, etc. But neglecting to mention the explicit warning that equity holders will be more or less wiped out. Unbelievably...…

BREAKING – Cineworld files for Chapter 11 and the shares soar, how insane is that?

Cineworld (CINE) has shocked nobody with half a brain or more by putting its US assets into Chapter 11 ahead of a “restructuring process”. Amazingly morons see this as good news! The shares were 25% ahead shortly after the RNS arrived. but are still 13% up at 4.4p. Madness. Cineworld is explicit about what is going on, stating:

Shares in Cineworld (CINE) are rocketing. They were down to 2p. Today they are more than 50% ahead at just under 7p, valuing this company at £90 million. On the BBs folks are talking 10p and 20p. They have not been this excited and screamed “burn shorters burn” since they piled inro Petropavlovsk (POG) just before it went bust. Or Thomas Cook, shares in which surged from 4p to 14p in the last fortnight before it went bust!

Cineworld comments, shares up – thanks be the Lord, another chance to short

This statement should have come out on Friday but Cineworld (CINE) likes to treat its shareholders in the way that dirty peasants deserve. So is the company going bust?

I discussed Cineworld (CINE) and some lessons folks can learn in bearcast earlier. But the post below from a bloke who has lost everything is sad and instructive. And I start by saying that even if those chap has posted vile things about me as a leading critic of Cineworld (CINE) I really hope he does not end his own life. Suicide is no joking matter in my family, as folks like Julie Meyer keep reminding you all, and he should talk to someone. I am sure he has friends, if not he can reach out to me and I will happily have a chat.

BREAKING: Cineworld shares plunge 89% - it is preparing to file for bankruptcy

Two days ago it fessed to considering a debt for equity swap that would see shareholders almost wiped out. Today it could, as I warned,  be even worse than that.