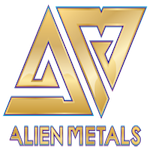 Big Dave Lenigas tweets his top 5 ramps for 2022 but, modestly, suggests folks do their own research

Let nobody suggest that David Lenigas is a shameless penny share huckster who makes Zak Mir look like a man of impeccable integrity. The great analyst (Lenigas not Mir) has highlighted a stock I own as one of his top 5 ramps, ooops I meant, conservatively analysed value investments, for 2022 but suggests you do your own research before filling your boots. Well since you mention it Dave, I might as well flag up the shite you are talking about one of the five.

If a company undertakes a related party deal, its Nomad must approve, it must be declared as such in an RNS and the auditors must flag this up in the annual report and opine, in accordance with International Standards on Auditing 550 Related Parties, that the deal is kosher, that there is no “transfer of assets from or to management or others at amounts significantly above or below market value”. AIM dog Alien Metals (UFO) appears to have done at least two massive related party deals, implicating ALL of its three directors and with financier Richard Shemasian, brother of infamous promoter Mick, at the centre of the web and has declared neither. Its shares should be suspended at once until everything is out in the open and investigated. 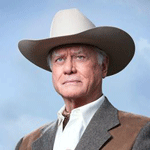 As part of his play the man not the ball strategy of not answering perfectly fair questions about his interests fat Aussie share ramper David “I love the smell of newly issued confetti in the morning” has moved the debate onto offshore trusts. Oka Dave, since you want to let’s talk about Allied. 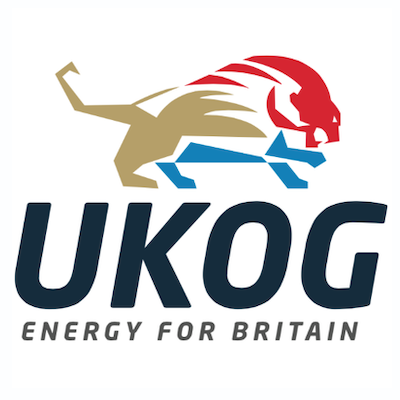 After last night’s documentary on the BBC David Lenigas responded by sending me emails at 3.43 AM and 3.47 AM and by tweeting personal abuse. He did not answer questions about how he & Steve Sanderson ramped shares in UK Oil & Gas (UKOG) with unjustifiable claims about Horse Hill.  Big Dave you want war? Ok tell me about Mick Shemasian.