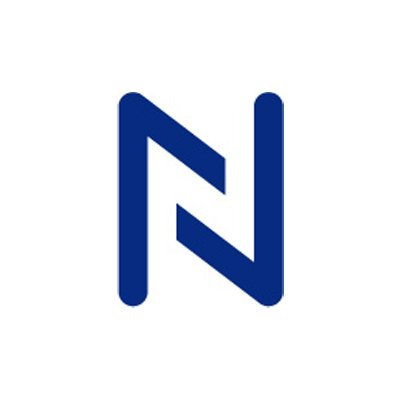 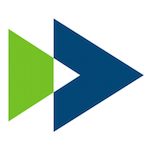 FinnCrap – profits warning but valuation still absurd (can I say that about a company run by a bird?) 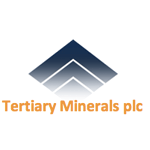 Tom and Nigel Both Criticise Tertiary Minerals. So What Do I Think? 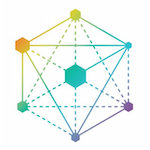 McColl's – results emphasing “Building foundations for success”… Is it? 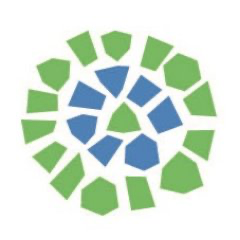 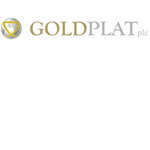 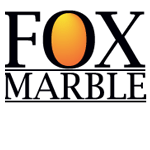 The guest list is "er interesting" - more than half a dozen of the more interesting AIM CEOs, two or three Nomads, at least one individual publicly censored by the FSA/FCA,  a bunch of journalists, a sprinkling of PR birds and lots of food and booze. Yes it is the second annual AIM Cesspit awards dinner with talks by Evil Knievil and Lucian Miers. Fancy joining us? 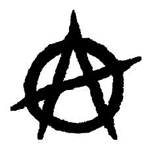 This time I shall gain admittance! Naibu (NBU) has just confirmed in writing that I shall be allowed to attend as the representative of Evil Knievil who (for reasons that I cannot understand) is long of this stock. And I have a few questions for the board. For starters: Poor Phorm – Tits Up by mid-August unless more cash raised.

In the last days of March, AIM Cesspit listed Phorm (PHRM) raised £10 million. Today it has warned that unless it raises more cash urgently it will go tits up. I reckon tits up day is in mid-August. 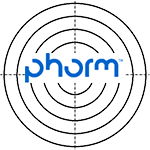 The best laid plans of mice and men will often go astray. That’s another way of saying that investment portfolios need the diversity of about twenty shares to take account of the unexpected; both bearish and bullish. I note, with a heavy heart, the dismal performance of Croda International, a share that I last gazed upon in December 2013, after it had undergone a 15% decline in its share price to 2430p. To be kind to my bruised discernment, the share price did subsequently gain 7% to above 2600p by May 2014 (a decent rate of capital gain in five months), when all seemed to be going to expectations. Since then the share price has collapsed; last seen, the shares were 2106p 20% below last month’s peak and 14% below the last December price. 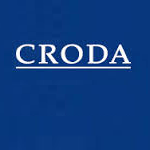 Mark Child, the former corporate financier who steers Central America-focused AIM company Condor Gold (CNR), draws encouragement from latest trenching results at the company’s La India mine re-launch project in the east of Nicaragua. He and his fellow directors now await the completion of a pre-feasibility study, expected in September. Condor, where Child and the Hong Kong-based Regent Pacific mining group hold around 10 per cent each, says a preliminary economic assessment last year suggested La India, an epithermal gold deposit from which US miner Noranda produced up to 40,000 oz. a year until 1956, still held 2.33 million oz. This is with an average 3.8grams of gold per tonne of ore, of which the firmer ‘indicated’ category was 1.1 million oz. with 3grams a tonne. Child argues the trenching has confirmed previous work done by the Americans and high-grade artisanal miners’ workings. If Gold Rises a Little, Gold Stocks Could Go Up a Lot – Steve Todoruk

Steve Todoruk, an Investment Executive at Sprott Global Resource Investments Ltd. since 2003, said recently positive signs were beginning to take shape for the bigger mining firms. Many of these big companies are now healthy enough to start acquiring assets, scooping up the low-hanging fruit in the sector – attractive assets or companies that are still cheap. 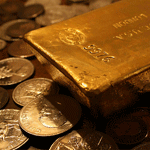 Banks, Houses and Jobs – All Badly Handled and Dire for Shares.

These British banks are a bummer, aren’t they? Why can’t they do something positive for shareholders like us? The price just won’t rise. Even though they seemed to be out of the mire now. The trouble is nobody trusts them. So, though their price to earnings ratios are very low now, the big buyers are staying away. 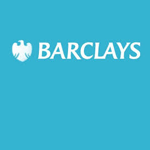 Ed Croft of Stockopedia is the latest big name to sign up to speak at the UK's leading one day investor show, UK Investor. Ed will be doing a main stage presentation with a top chartist on fundamentals versus technicals, looking at the wider debate plus analysing key stock picks of Nigel Wray and Mark Slater plus some audience suggestions. Ed will also be doing a solo lunchtime session in a 250 seater breakout room. Remember the 50% off early bird ticket offer ends at Midnight on Monday 30th June. Do you remember Ed's star turn from 2014? 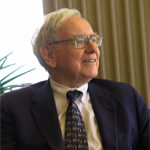 Quindell – Industrial Deafness: Humouring a Bull but the Maths still Don’t Stack Up

I am urged by various bulls to reconsider my questions on Quindell with reference to data provided by the Institute of Actuaries on Industrial deafness. I have referenced that data and it bears out my thesis 100% in that it shows that there is not a cat in hell’s chance of Quindell hitting its target of 72,000 cases a year settling at £9,000 + on average. Following the recent price action in AM listed Rockhopper (RKH) recently I have called this as a short. Quindell: Buy, sell or hold? The answer will NOT surprise you

On 15th May I asked whether Quindell at 20p (300p in today’s money was a buy sell or hold? I concluded that the odds were that 20p (old money) was probably the right price but the truth was I did not know. It was not a share one had to own. In light of a series of new facts, I have changed my mind and my target price is now sub 20p ( new, post-consolidation, money).

By Jim Ross of Stockpinger

From wireless medical and radio chips this month’s Stockping focuses on an IT infrastructure security company, Corero Network Security PLC (CNS). Headquartered in Houston, USA with European and Far East offices, the company is AIM listed and trades in Dollars. We selected Corero Network Security for the June Stockping because out of the blue it has popped up on the Stockpinger Radar four times during May: on the 15th, 19th, 20th & 27th. My attention is drawn to an article in the Daily Mail from 2011 which I suggest that all Quindell (QPP) followers might wish to consider. Back in June 2012 Quindell bought Silverbeck Rymer for £12 million in cash and 96.666667 million Quindell shares.

Quindell - Are you listening: Can you please verify your Industrial Deafness claims

Quindell (QPP) announced just before its AGM a mammoth and instantaneous change of business in its largest division (Quindell Legal Services, QLS) a – shift into industrial deafness. I find its numbers startling and would like to know the assumptions that it makes to justify its claims

Tangiers Petroleum: Watch the TAO-1 drill for signs of life in the AIM oil and gas exploration sector

I won’t name (and shame?!) him, but I had a recent chat with one of our contributors recently about the virtues or otherwise of buying into Tangiers Petroleum (TPET) as a trade on oil frenzy. My coverage of Tangiers hasn’t been exactly favourable and I’d have a very hard time buying such a stock without applying a clamp to my nose. However, for my unnamed colleague, Tangiers represents a tradeable buying opportunity. He could well be right and it will be interesting to watch the market’s response in the coming weeks to this news that drilling operations at the TAO-1 Well have started. Just over a week ago, I wrote this open letter to the Takeover Panel about New World Oil & Gas’ (NEW) never-ending deal with Niel Petroleum and whether the original shareholder approval granted on September 12th 2013 was still valid. It looks like it wasn’t. On Tuesday, New World issued this RNS, in which it was forced to announce “the Transaction [the Niel deal] will be subject to the waiver of the obligation on Niel Petroleum SA to make a general offer under Rule 9 of the Takeveor Code being approved by independent shareholders on a poll”. This is good news for shareholders as they now have the opportunity to scrutinise more thoroughly Kuwaiti firm Al Maraam Trading & Contracting Ltd’s (Al-Maraam) involvement in this. In particular serious, unanswered questions remain on what basis New World can claim that “Al-Maram will participate in all future bid rounds for the drilling and production of oil and gas in Kuwait”. World Cup Challenge – betting round 11; the most exciting gambling odds of the World Cup so far!!!!

So this is it, the last day of my World Cup Challenge. With Ecuador, down to 10 men for most of the second half, desperately clinging on to a draw against the French, my Ecuador +1 pick took my score for the tournament to +9.08, or a 90.8% return. Possibly I should quit at this point, but there are some hugely compelling odds on offer today, so my hope is to end with a flurry. I think that it was in 1997 that I first met property guru Iain Maitland and we have been working together on and off ever since. And I so I am happy to have just published the latest in our Golden Rules Series, The Golden Rules of Making Money from Property. Hurricane Energy still a buy at 32p after drilling success

Following successful Testing of its Lancaster well this morning more news is due from Hurricane Energy (HUR) when rig operations have finished. I believe that this data will prompt an upwards revaluation of the numbers for this field. 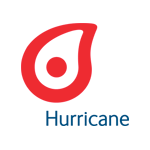 My New TSB Shares Will Have To Go.

Hello Share Folks. A week or so ago, we were all considering whether to invest in the TSB (TSB) float. In fact, the sale was a massive 10 times over-subscribed